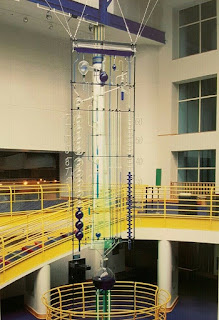 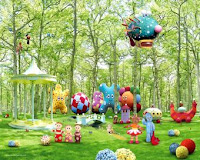 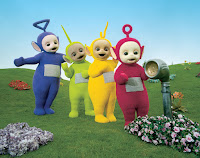 Precious beyond the beautiful 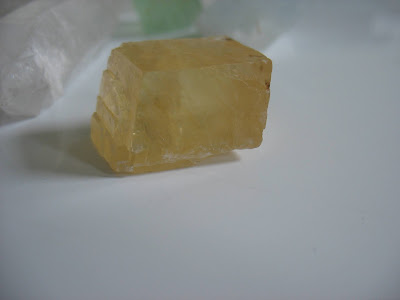 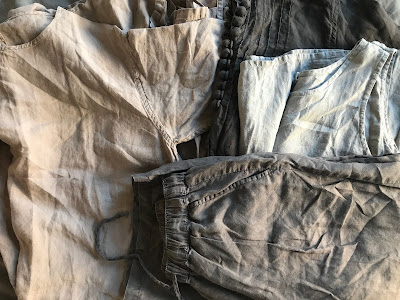 “The Light of the Animals”: Anthroposophy and the Question of the Other Animals 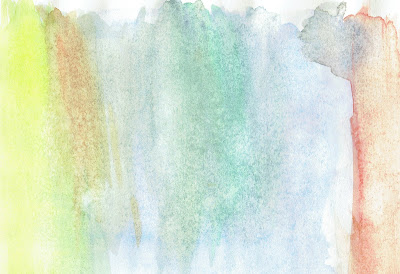 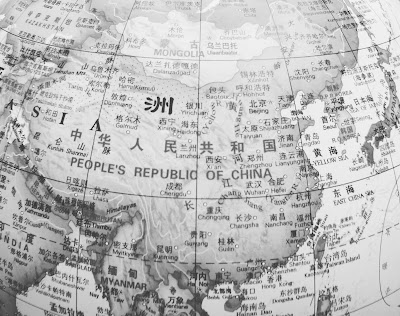 On the Potential of Fieldwork as Handwork 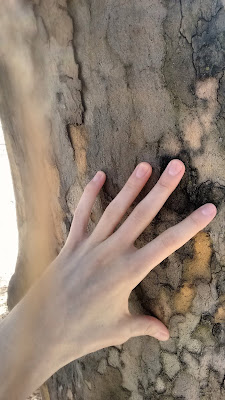 New Assistive Technologies for Narrating the Non-Textual: The Ethics of Language in Human Becoming 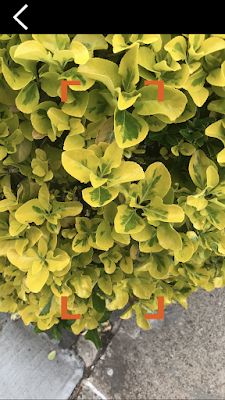 A story about a little boy and a flower 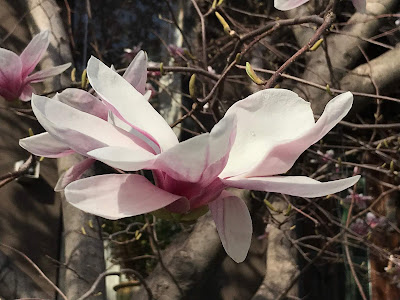 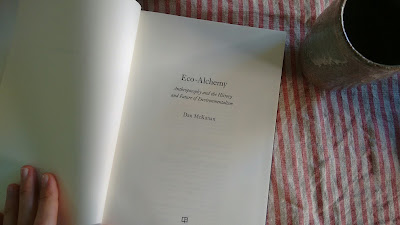 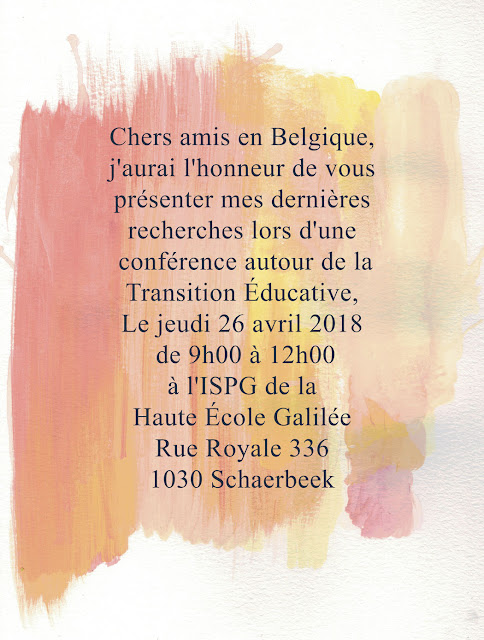 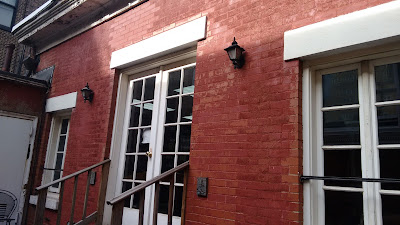 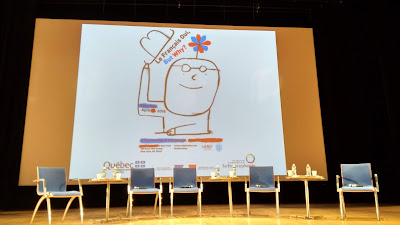